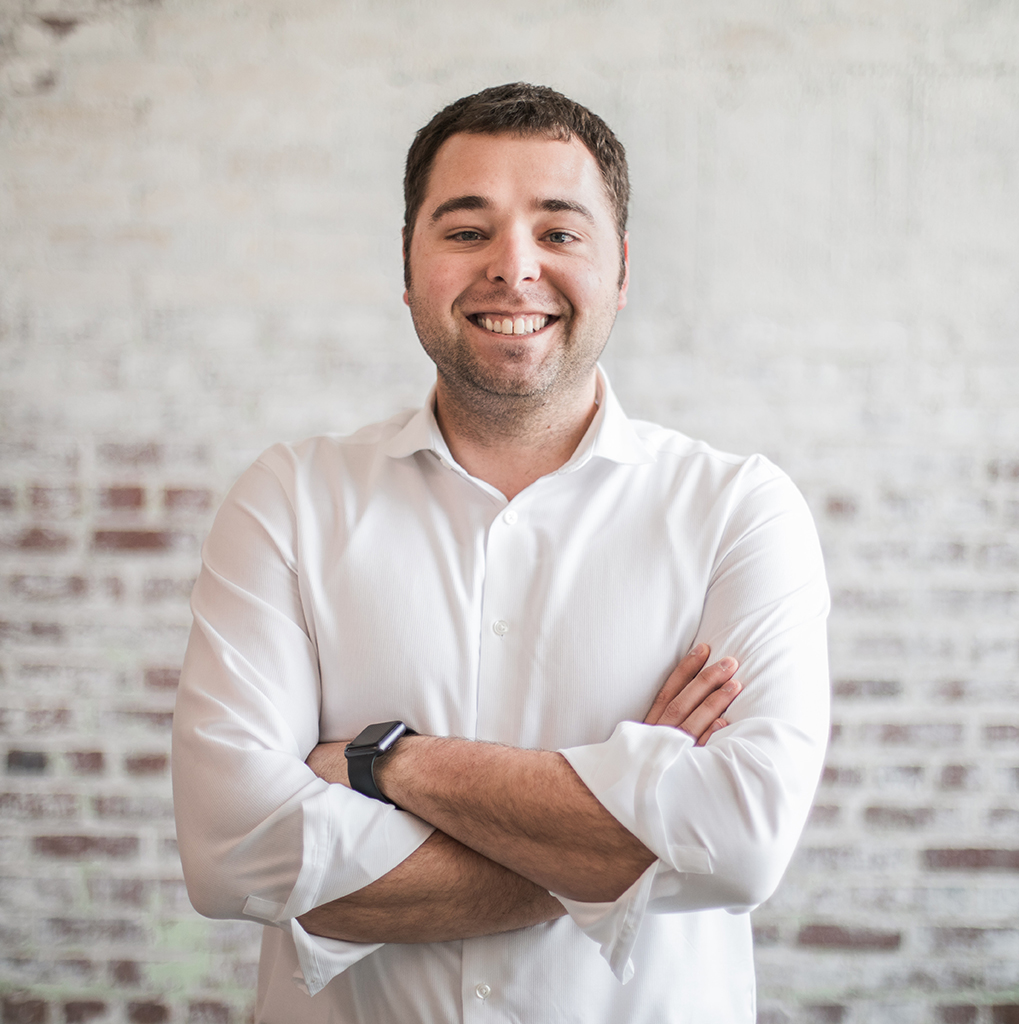 Bryan has worked as the Design Team manager at CoBuilt since May of 2018. He received his Bachelor of Science in Engineering, with a concentration in Mechanical Engineering, at the University of Tennessee at Martin, and is a licensed professional engineer in the state of Tennessee. Prior to CoBuilt, he has worked in various industries including aerospace, crane & rigging, material handling, and off-road desert racing.

He met his wife Katie, while both were in college at UT Martin, and they married in 2011. They have lived in various parts of west Tennessee for the entirety of their marriage, and currently live in Memphis with their two Australian shepherds Bella & Shelby.

We have the solution and would like to introduce you to our breakthrough CoBuilting process.